I do not take a picture, I make it. So you too can see the endless worlds that bloom in my head. That’s all that can be done with the power of the camera. Photography and videography are my two lifelong passions. 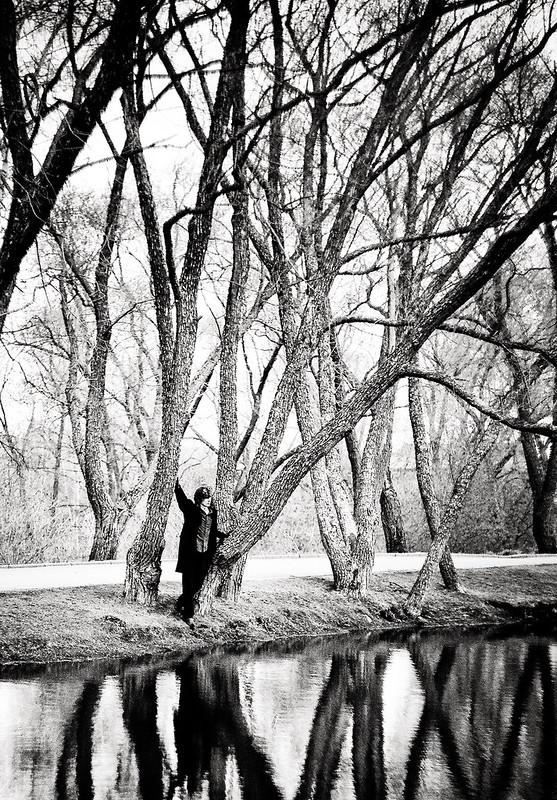 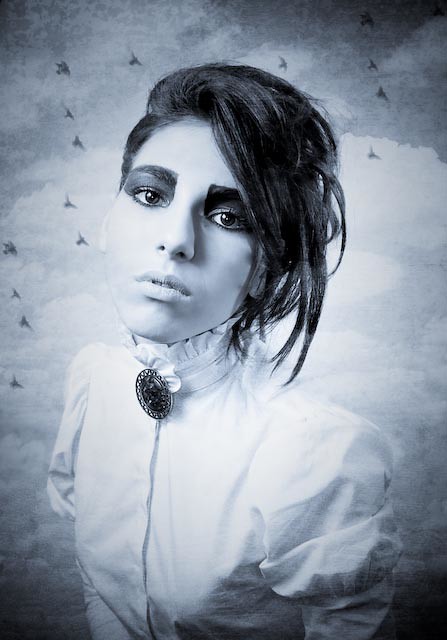 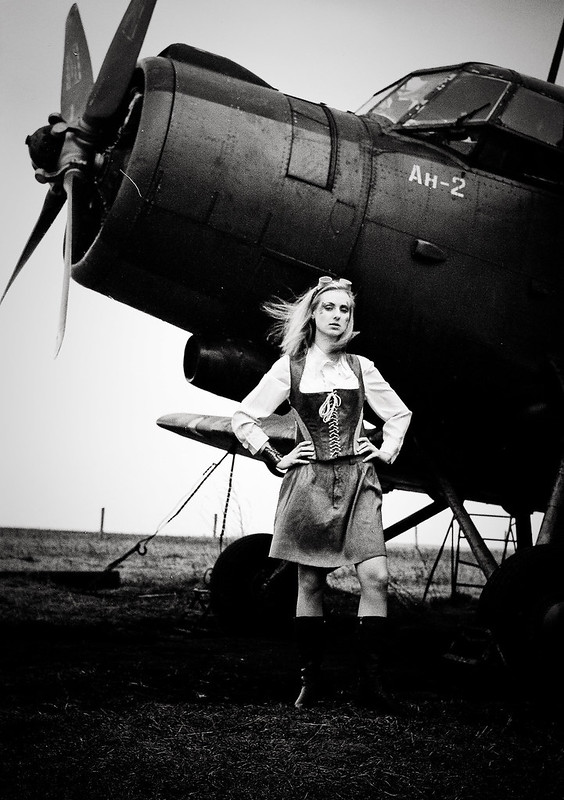 In my first year in Poland, I discovered my passion for video editing and produced two of my documentary movies about Brave Kids project and one about the life of EVS volunteers in foundation Prom.

The documentary film “Brave Kids 2014: Leaders” was my debut as an independent filmmaker. The idea came to me during preparation for the project. I was leaders coordinator at Brave Kids 2014 and worked closely with artistic group leaders. Artistic leaders are very special people, they come from different cultural and social backgrounds and play a key role in helping kids to feel confident and inspired. I believe that their stories are certainly worth sharing.

After the success of the first documentary, I was invited to the Brave Kids 2015 to create the second film called “Brave Kids Leaders 2015”. I didn’t have any other responsibilities in the project and had a chance to be fully focused on the production. For me, it was an enriching experience in a solo project as I was my own cameraman, journalist, video editor, and producer. I learned how it is important to plan most of the things ahead, but also be able to come up with new ideas on the go.

There are many ways to tell a story. One of my favorites is to let the characters speak for themselves. In a short film about the life of five EVS volunteers in Wroclaw, I decided to use a method where I combined audio records of their stories in their native languages with subtitles in English. This way you can really personalize the narrative and create everlasting memories of certain events in these young women’s lives. I do hope that this film can inspire other people to take part in such an amazing adventure as a European Voluntary Service is.

This short film “How to pick up a boy?” is a great example of how I can perform in a team. It was created in collaboration with other EVS volunteers as a task during EVS arrival training in Warsaw. We had to develop the concept of the film, went out on the streets, interact with people, edit the film and create English subtitles. All of these had to be done in a limited time frame. Our viewers were very pleased by the outcome of this project and I learned that I work better under the pressure and enjoy the reportage type of assignment.

Please see more of my work on Vimeo and Youtube.